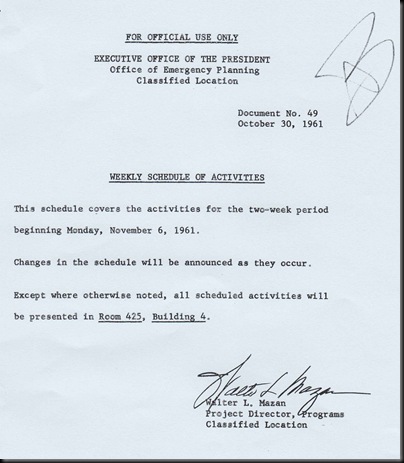 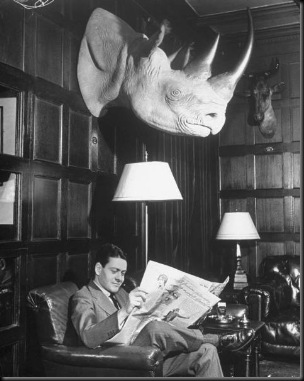 Not too surprising...whether you were pulling alert in a missile LCF, sitting alert in a bomber or tanker, or maintaining a alternate command center, the Cold War was the most boring of wars. Most of the time. LOL.

please keep up the good work. We need more people to blog on things like this. Particularly the Cold War. The younger generation, and sometimes myself included, forgets what it was like. I note that you have had some long periods between posts, I hope all is well and that you continue blogging! I have had a similar lapse on my own site...I guess having a kid will do that. Best wishes!!

If this place really exists, I would love to visit it. I have a domain age checker finder tool open in the next tab because I opened my browser to check the age of a few domains as asked by my boss. I guess I should first do that – and then research more on Mount Weather.