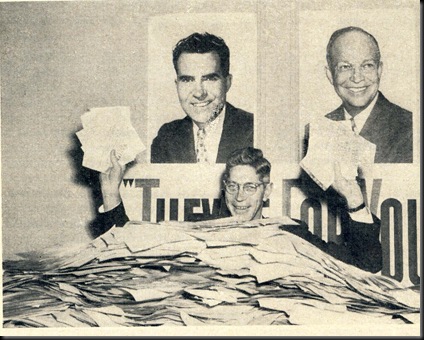 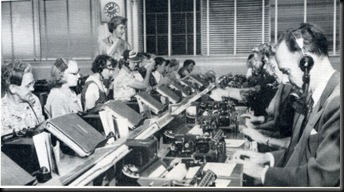 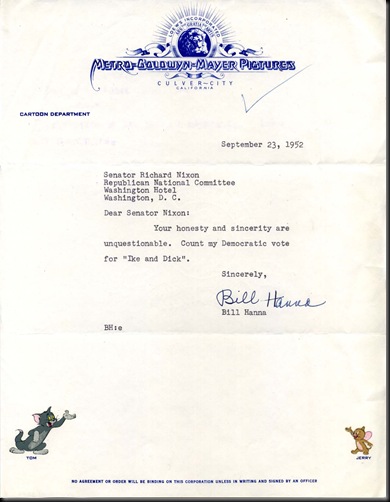 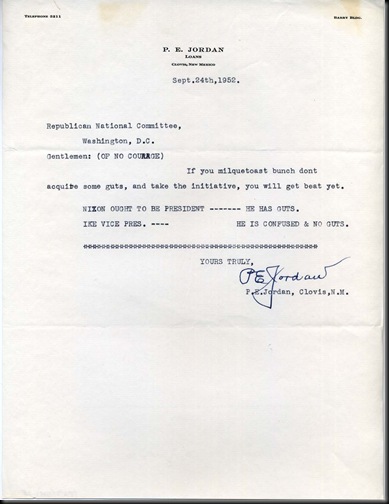 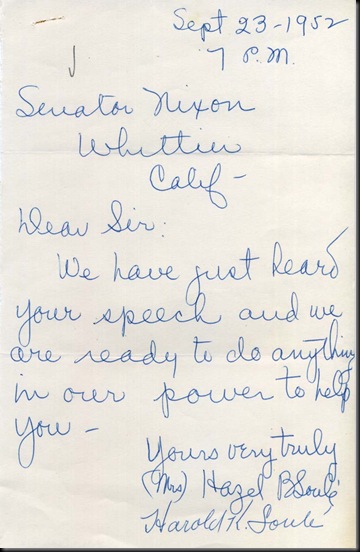 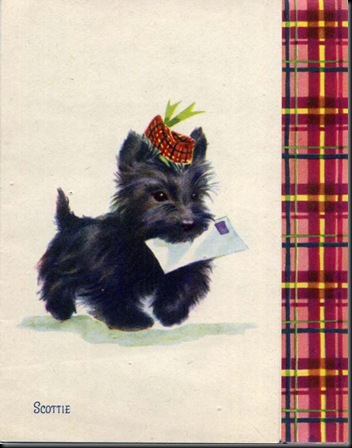 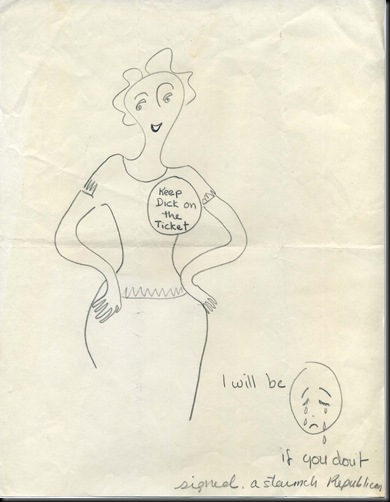 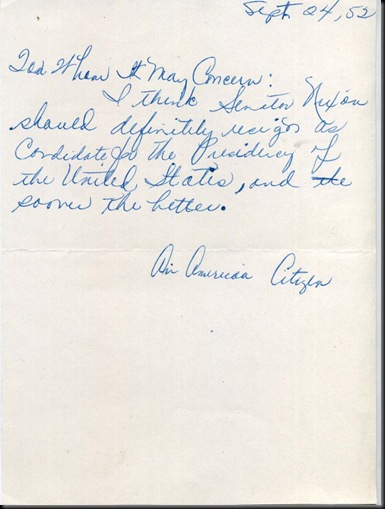 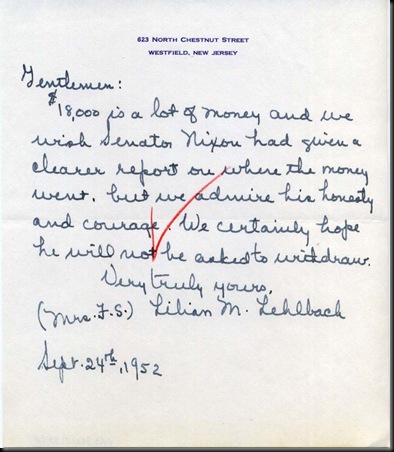 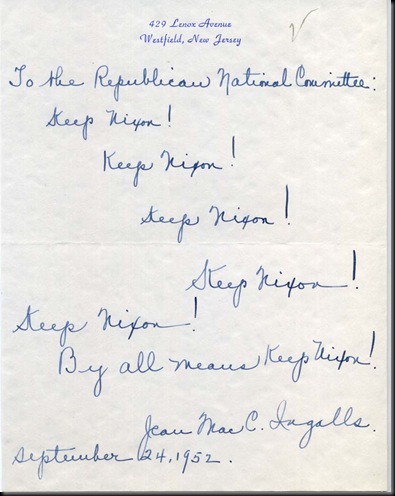 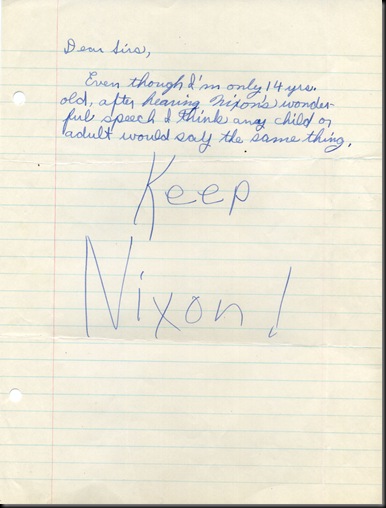 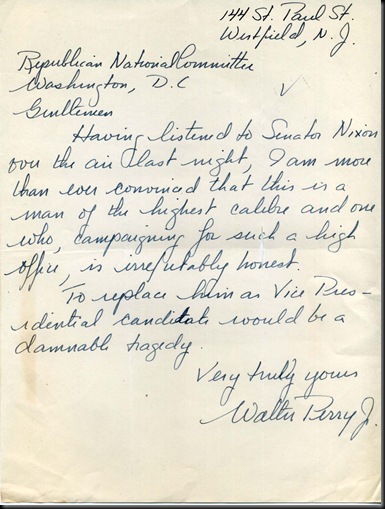 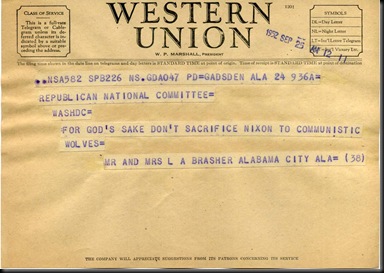 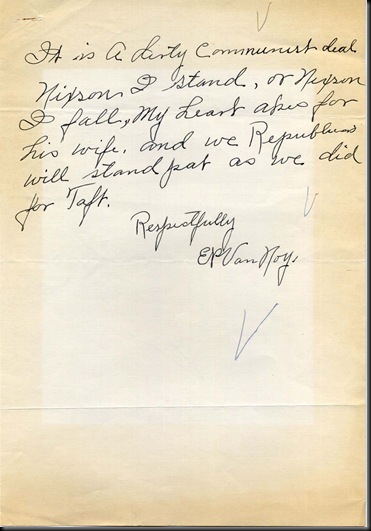 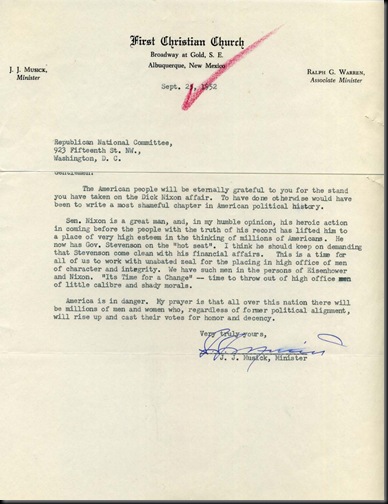 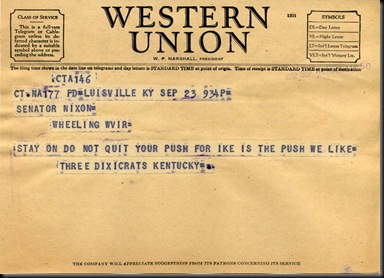 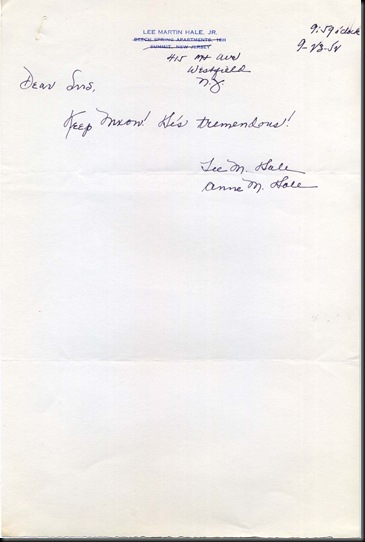 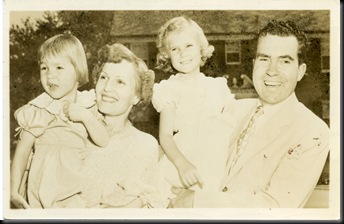 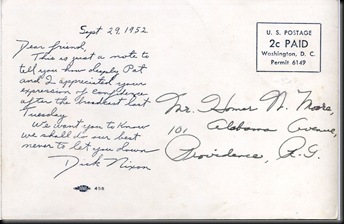 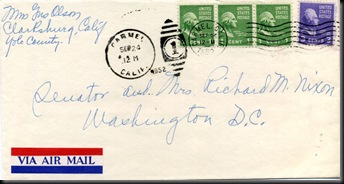 I found this blog after a long time which is really helpful to let understand different approaches. I am going to adopt these new point to my career and thankful for this help.bioresonantie apeldoorn

Sometime few educational blogs become very helpful while getting relevant and new information related to your targeted area. As I found this blog and appreciate the information delivered to my database.bioresonantie arnhem