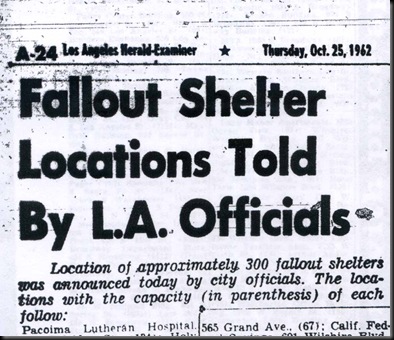 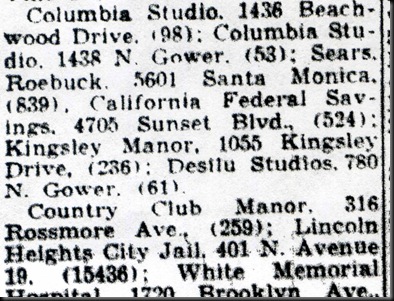 Nice post! This is a very nice blog that I will definitively come back to more times this year! Thanks for informative post.
slot joker123

I would like to say that this blog really convinced me to do it! Thanks, very good post.joker123

I am reading your post from the beginning, it was so interesting to read & I feel thanks to you for posting such a good blog, keep updates regularly..