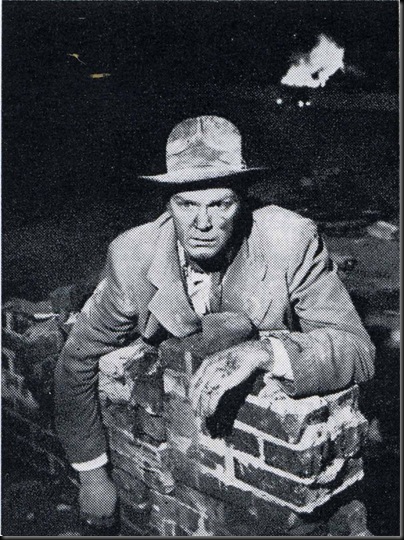 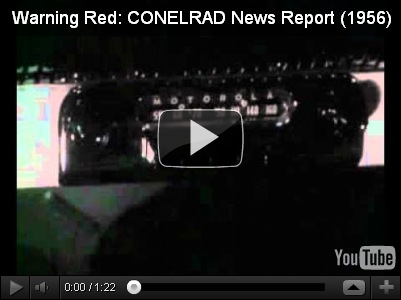 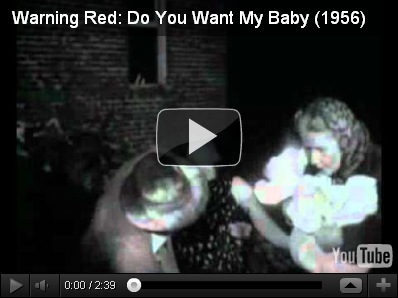 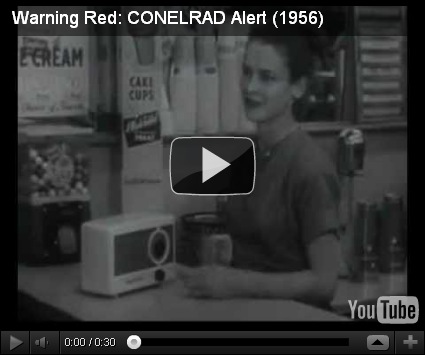 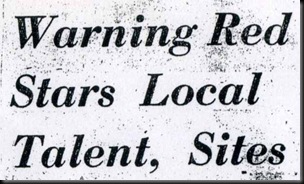 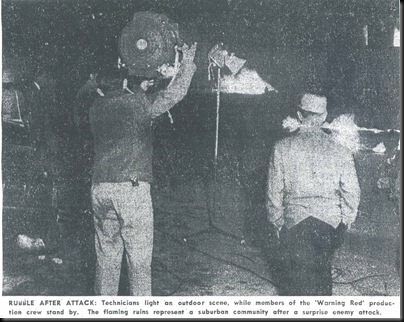 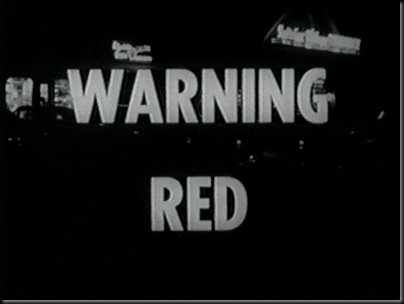 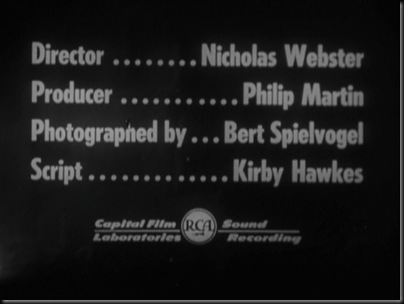 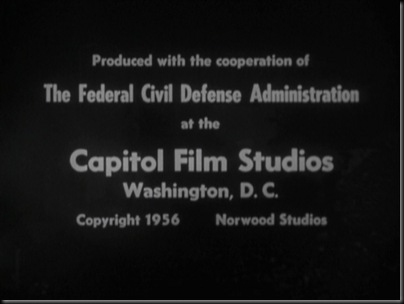 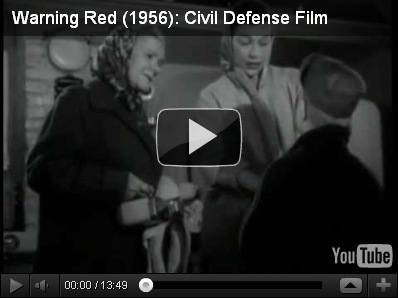 
I read a article under the same title some time ago, but this articles quality is much, much better. How you do this..