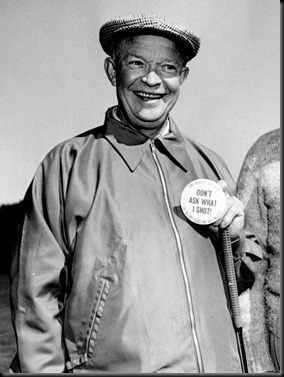 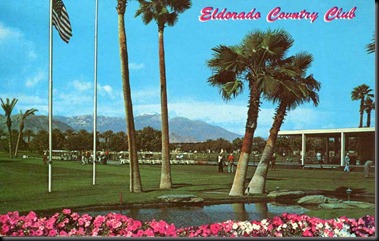 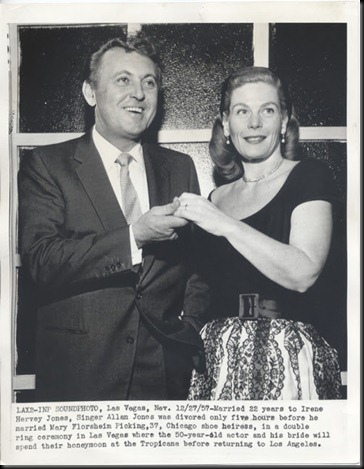 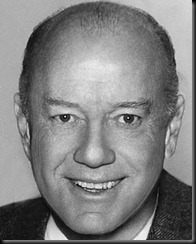 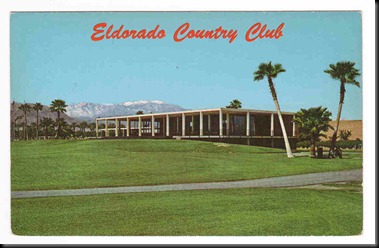 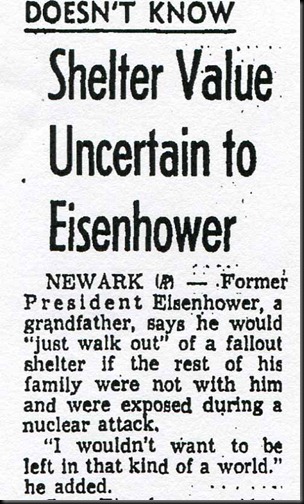 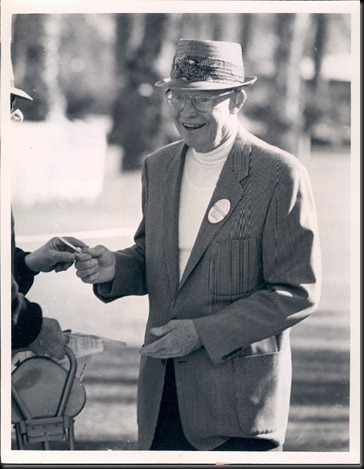 HI, THIS IS WONDERFUL POST AND VERY INTERESTING ARTICLE, THANKS FOR YOUR SHARING THIS KIND OF ARTICLE.
온라인섯다
고스톱

THANKS FOR GIVING EVERYONE A REMARKABLY MEMORABLE POST THAT YOU'VE SHARED TO US.
안전놀이터
안전놀이터