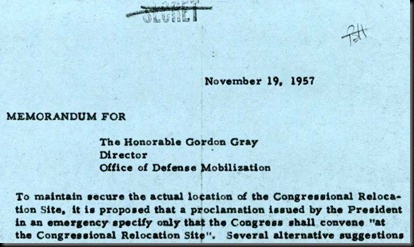 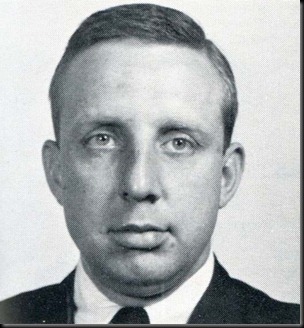 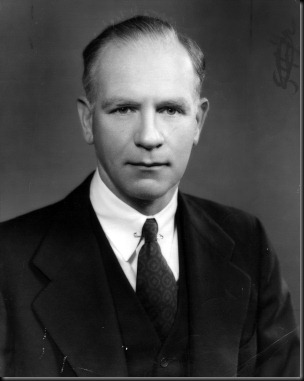 Nice post! k12 content development services is an educational concept that is widely gaining popularity in countries like the United States of America. This kind of educational system is different from the conventional method of teaching and involves a two-way and a more teacher-student communication rather than the one-way conventional version.
assessment development services
professional typesetting services online
copy editing services providers

THANKS FOR SHARING SUCH A GREAT INFORMATION.. IT REALLY HELPFUL TO ME..I ALWAYS SEARCH TO READ THE QUALITY CONTENT AND FINALLY I FOUND THIS IN YOU POST. KEEP IT UP!
안전놀이터