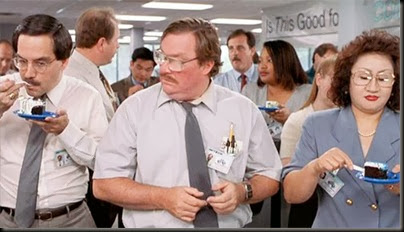 Posted by Bill Geerhart at 5:58 AM

such a great information for blogger i am a professional blogger thanks. Tryyourmic profile is helping hand for many beginner audio recording engineer. Here you will learn more deeply about microphone also share your own ideas. Visit TryYourMic

MyCaseStudyHelp.Com is world’s No. 1 Case Study Help & Assignment Help Company Since 2011 and has been serving the students since then with high level of quality parameters and standards.

Our Features & Characteristics that set us apart from us:

Thank you for posting this awesome article. I’m a long time reader but I’ve never been compelled to leave a comment.
I subscribed to your blog and shared this on my Facebook.
Thanks again for a great article!
섯다

I am actually happy to read this website posts which carries plenty of helpful data, thanks for providing these kinds
of data.
온라인섯다

I was impressed by the good writing. Thank you.
If you want to know the social graph game, come here!
Great article, totally what I was looking for.
토토사이트

Wow! This could be one of the most useful blogs we have ever come across on the subject. Actually excellent info! I’m also an expert in this topic so I can understand your effort.
안전놀이터 모음
Your good writing makes many people feel happy.