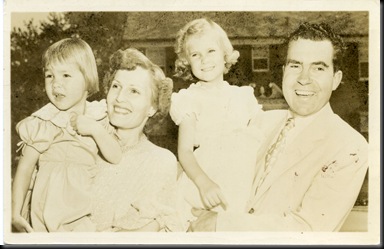 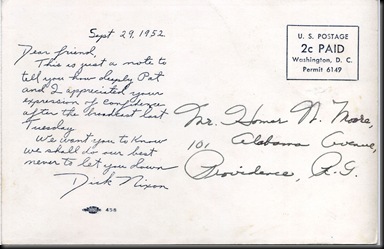 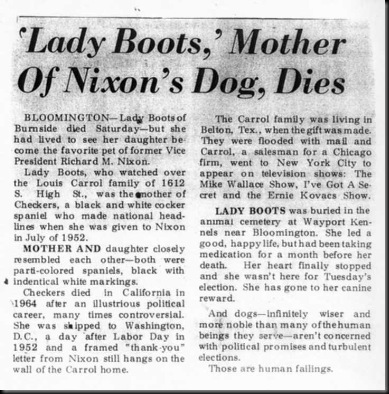 Posted by Bill Geerhart at 1:35 PM