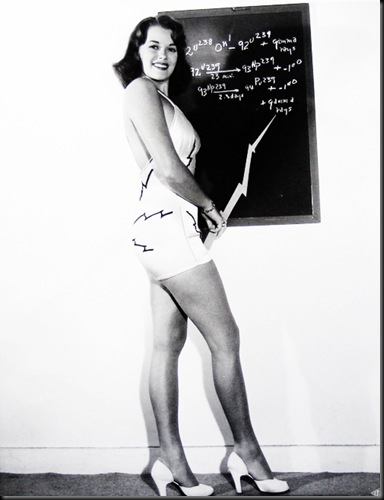 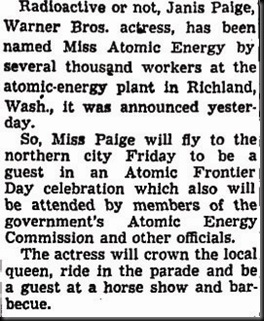 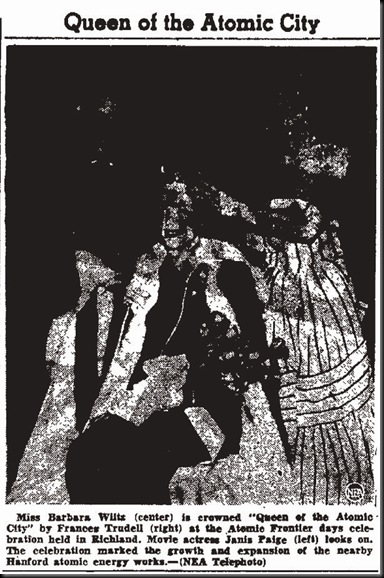 Posted by Bill Geerhart at 6:40 PM

Very informative and impressive post you have written, this is quite interesting and i have went through it completely, an upgraded information is shared, keep sharing such valuable information. IDNPlay Poker Indonesia

This is my first experience in using this Buyessay service. My paper was completed within the deadline. I was able to communicate my concerns with the support staff and with my writer. My paper was revised twice following the guidelines I gave. I am happy with the final copy. Thanks them for making this service available.

Hey I'm at work surfing around your blog from my new iphone 3gs! Just wanted to say I
love reading through your blog and look forward to all your posts! Carry on the superb work!