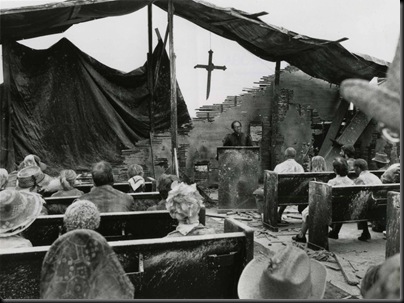 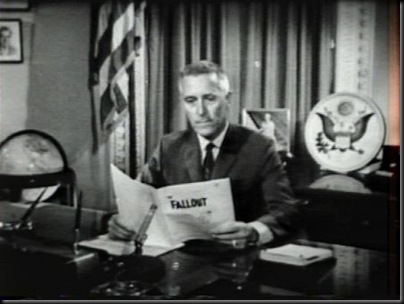 blog is nice and much interesting which engaged me more.Spend a worthful time.keep updating more.
internship for web development | internship in electrical engineering | mini project topics for it 3rd year | online internship with certificate | final year project for cse