With the exception of the Daisy ad screen captures, CONELRAD obtained all of the following photographs and film stills from the Corzilius family. These images comprise a gallery of Monique ‘Cozy’ Corzilius’s professional modeling career and demonstrate the facial similarities to the Daisy Girl. Many of these photographs were maintained in scrapbooks that CONELAD’s Bill Geerhart examined during his interview visit with Monique and her father in September of 2009. Note: The Kool Pops commercial was originally shot in color, but CONELRAD is presenting the images in black and white here for comparison purposes. To see the Kool Pops ad, click here. 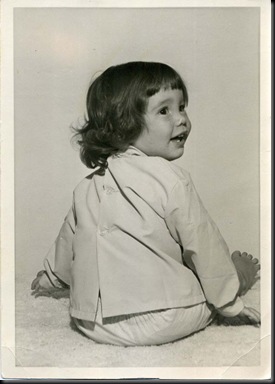 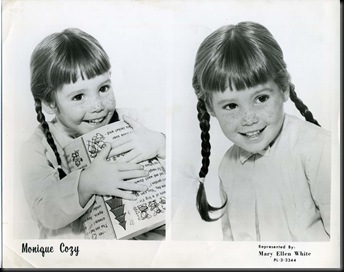 A modeling sheet from approximately 1964. 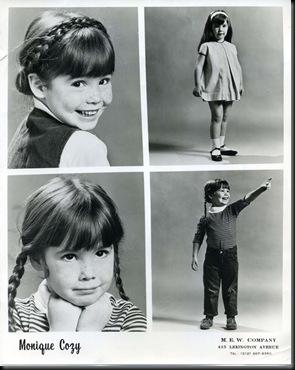 A modeling sheet from approximately 1965. 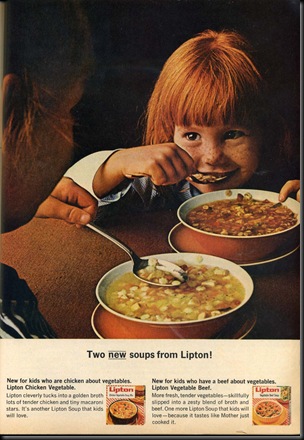 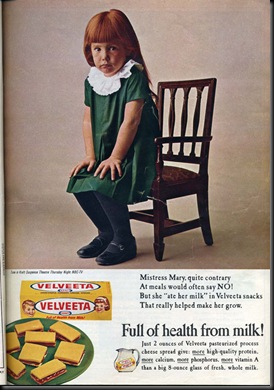 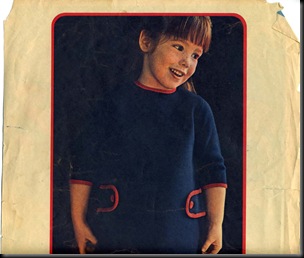 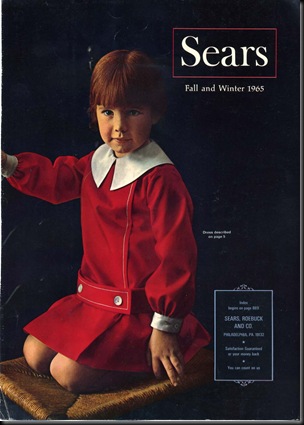 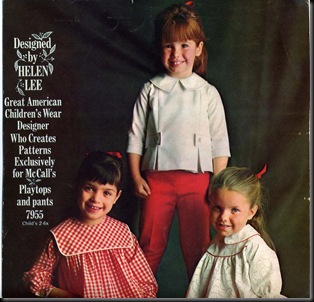 Monique is the center child in this 1965 advertisement. 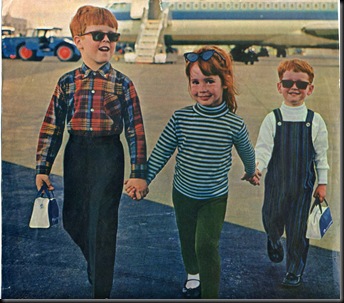 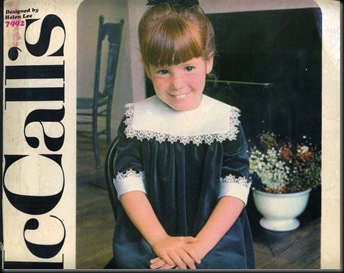 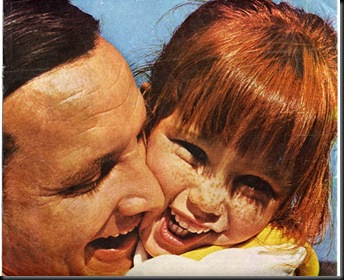 Monique in a Kodak ad from approximately 1965. 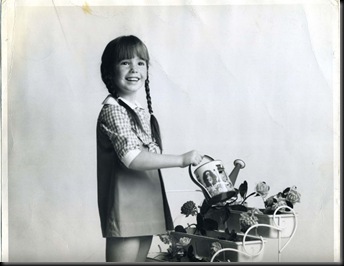 From approximately 1965: Monique co-stars with flowers…again. 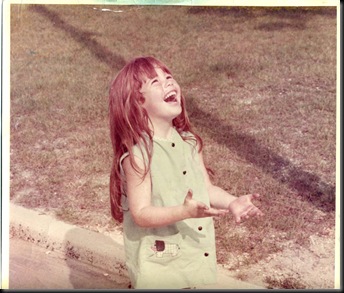 Monique looks to the sky in a 1965 photograph. 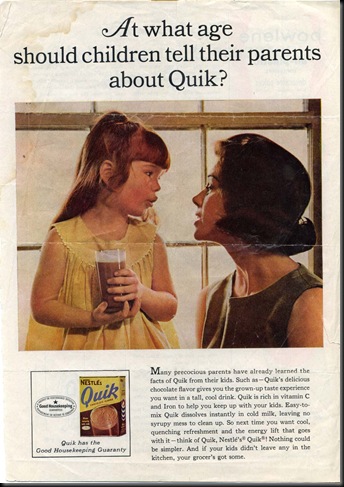 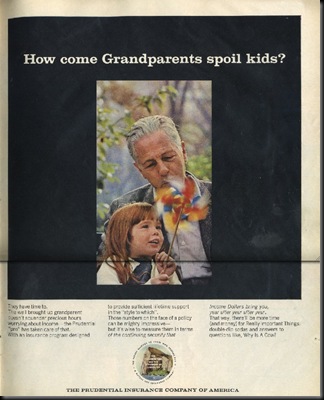 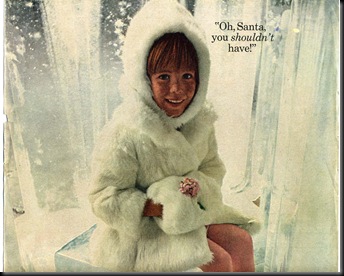 Monique in an unidentified print ad from approximately 1966 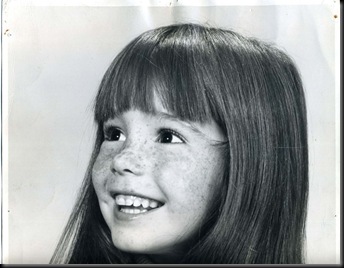 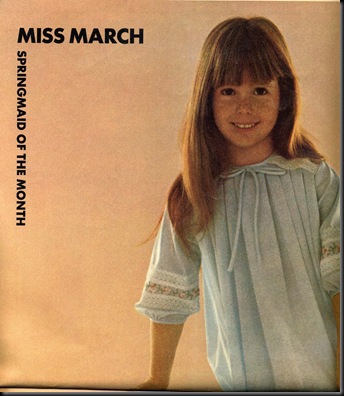 Monique was Springmaid’s “Miss March” in a print ad that ran in Vogue Children’s Spring/Summer 1967 edition (pages 12-13). The ad was also published in the New York Times Magazine on March 12, 1967 (pages 48-49). (We’re guessing that Peggy Olson of Sterling Cooper Draper Pryce had nothing to do with this particular campaign…). 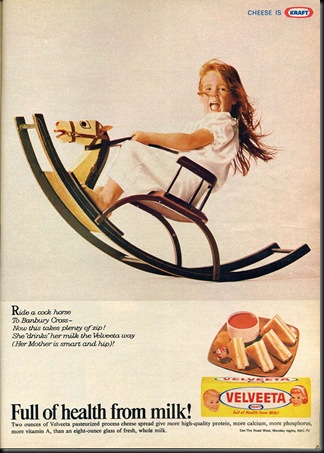 Posted by Bill Geerhart at 1:13 PM

Find and get cheap taxis in Purley for your travel needs with Expressminicab,
We offer the lowest price and reliable airport transfer service to all London airports. Get instant quotes.
Our business operates 24/7, no need to worry about finding taxi