RUN FOR THE HILLS: FILM EXCERPTS 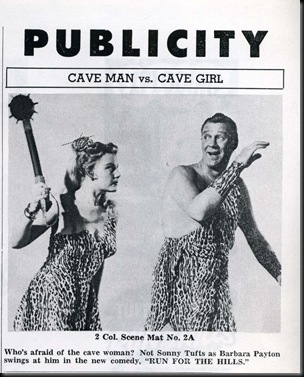 In 1953, show business dead-enders Sonny Tufts and Barbara Payton teamed up for the low-budget and lowbrow atomic comedy, Run for the Hills. The story concerns an insurance company actuary (Tufts) who is convinced that the H-bomb is going to fall on Los Angeles. He is so worried about the Bomb, in fact, that he decides to buy a cave—much to the consternation of his wife (played by Ms. Payton).

The excerpts below will give the reader-viewer a sense of just how disjointed and random the entire film is. And for sheer random disjointedness, it is difficult to beat the clip entitled “…Nightclub Act.”

Our next post will include a complete history of the movie. 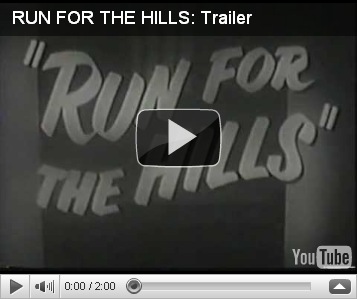 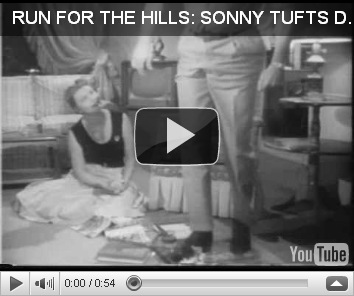 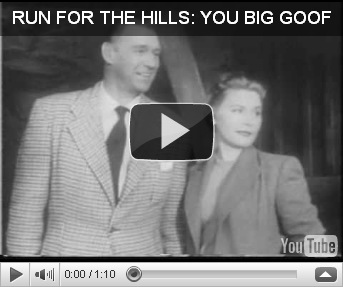 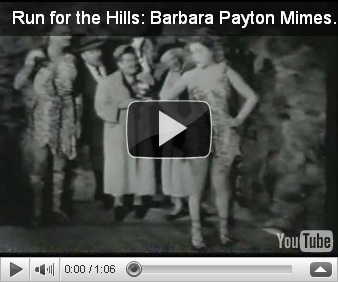 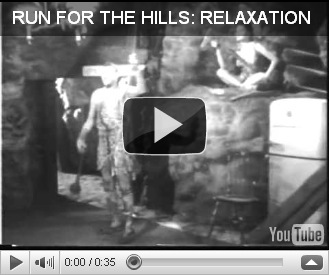 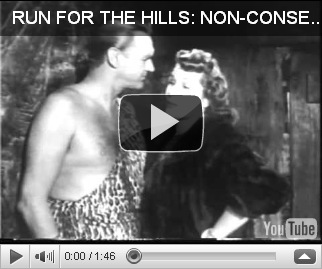 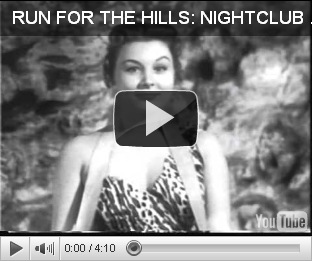 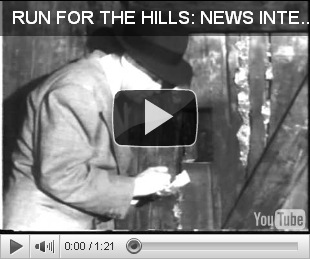 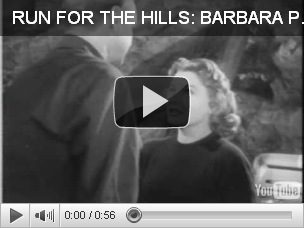 Posted by Bill Geerhart at 7:02 AM